Craig S. Marshall is a partner in Stark & Knoll’s Business Services Group. For over 35 years, Craig has represented many Northeast Ohio businesses with growth and acquisition strategies, mergers and acquisitions and day-to-day business and legal counsel to management and owners.

“At the core of all business lies the people who make it all happen. Whether it is a business dispute, a new business venture, or a sale/purchase of a business, getting to know and understand the persons involved guides me to solutions that work.” – Craig S. Marshall

Prior to joining Stark & Knoll in 2009, Craig was a shareholder, Akron Managing Partner and Corporate Section chair of one of Akron’s oldest law firms. 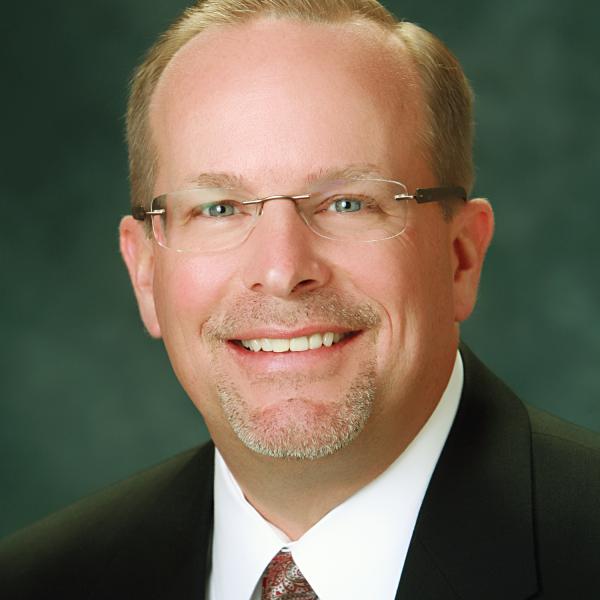