Donald R. Scherer is a Partner in Stark & Knoll’s Business Services Group. Donald assists both for profit and non-profit entities with a wide variety of legal issues, including entity selection and formation, corporate governance, commercial lending, mergers and acquisitions and business succession planning.

"Whether your business is worth one hundred dollars or one hundred million dollars, Stark & Knoll has the knowledge, experience and resources necessary to help you achieve your long-term goals." -Donald R. Scherer 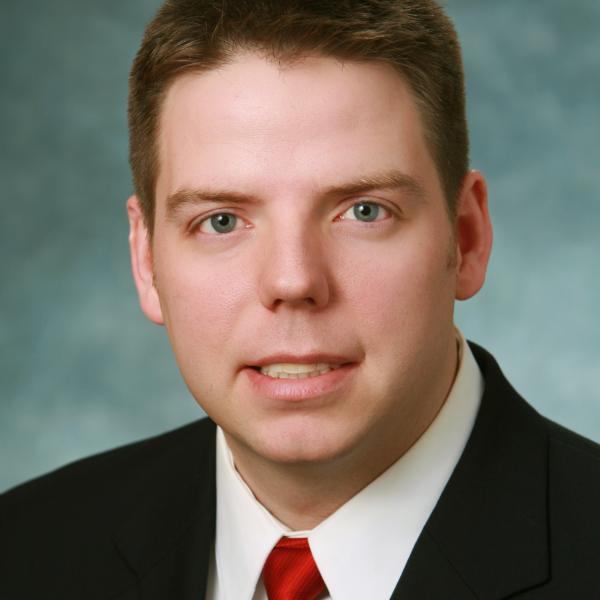