John P. Susany is a partner and group chair in Stark & Knoll’s Litigation & Employment Group. John has successfully litigated a wide range of cases, including those involving business disputes, business torts, employment issues, fiduciary duties among owners and officers, corporate theft, and trade secrets for clients before federal and state trial and appellate courts. Recently, John argued and won a major victory for employers before The Ohio Supreme Court.

“Clients don't want excuses. They want results. If they're calling me or the other members of the Litigation and Employment group, they either want to avoid a problem or get rid of one. That's what we do." - John P. Susany

John has argued before a number of federal and state trial and appellate courts, administrative boards and fact finders, including the National Labor Relations Board administrative law judges, the Ohio Board of Tax Appeals, various county boards of revision, and arbitrators and arbitration panels. 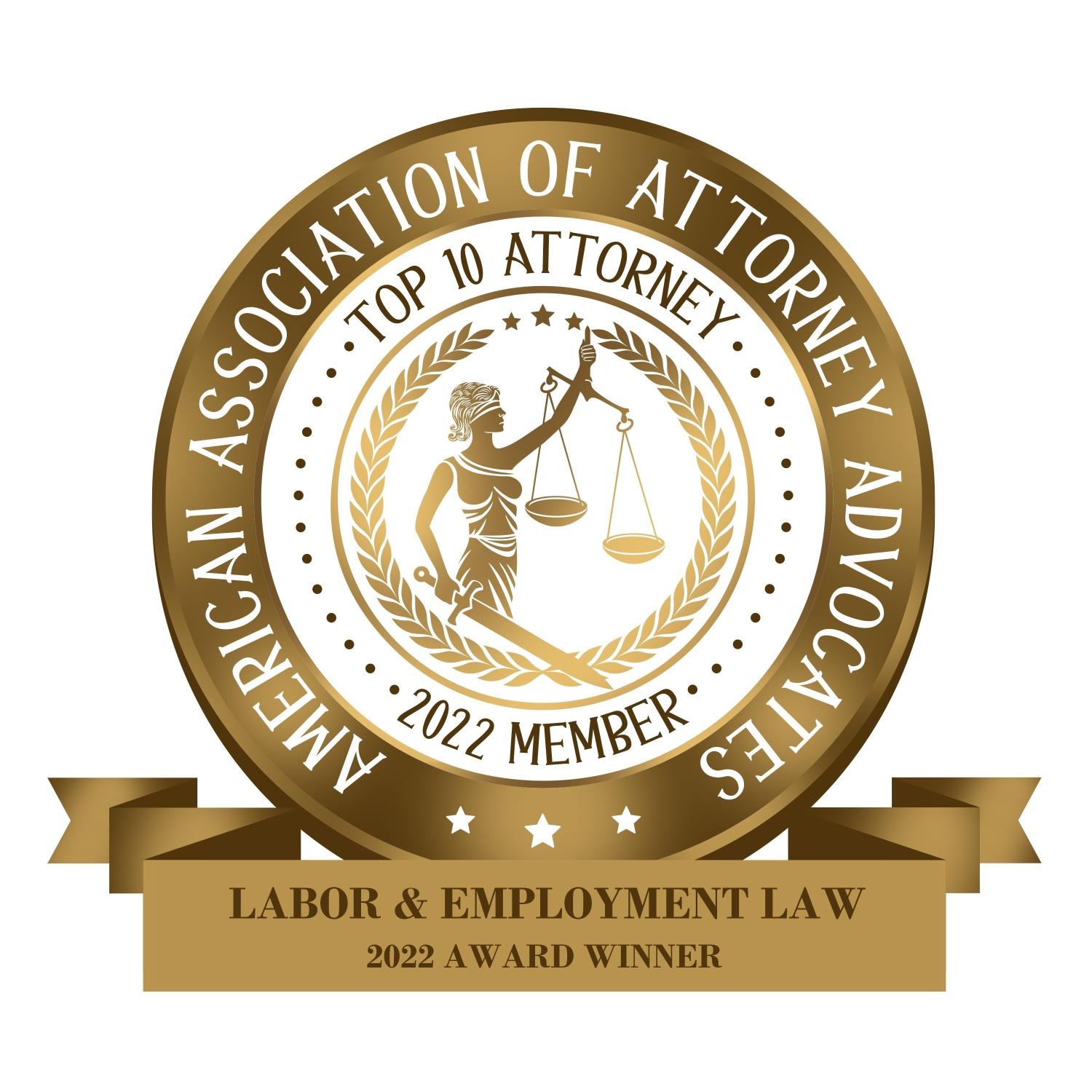 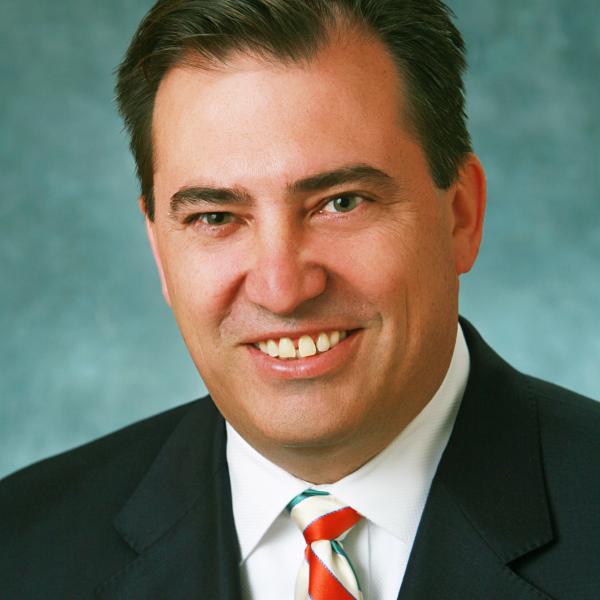