Thomas G. Knoll co-founded Stark & Knoll in 1985 and is a member of its Business Services Group. Tom practices in general corporate, real estate, corporate transactions and business succession planning with clients in various industries including manufacturing, distribution, management and pharmaceuticals. As the co-founder of Big Brothers and Big Sisters of Greater Akron and First Tee of Akron, and his service to many other charitable organizations Tom’s commitment to the community is extensive.

"At Stark & Knoll our clients are our most valued asset. Our goal is to serve them in the most competent, responsive, cost efficient and personal manner, bringing true value to the attorney-client relationship." - Thomas G. Knoll

For more than 50 years Tom has served as a trusted legal advisor to clients throughout Northeast Ohio. 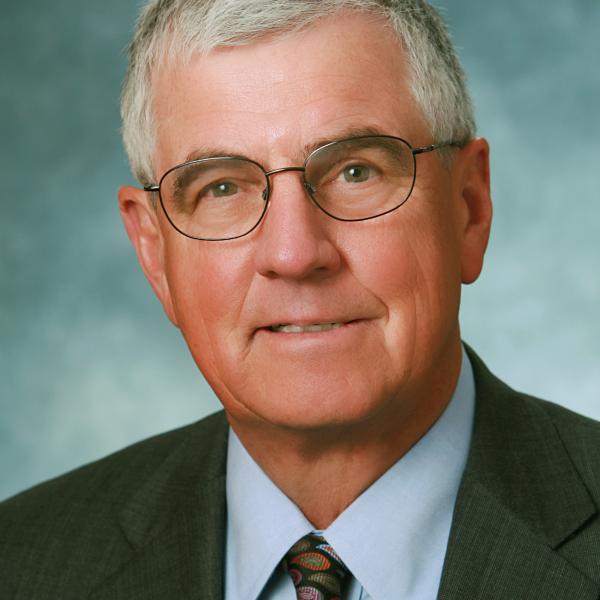